Come on in. Let’s get to know each other.

A little bit about the people behind the magic. 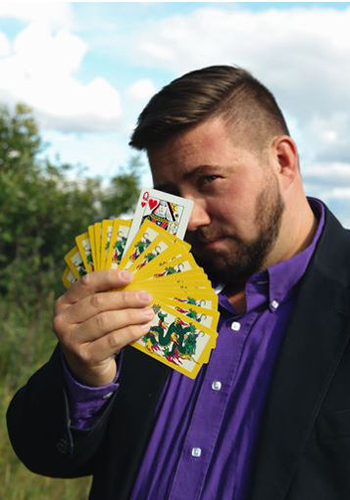 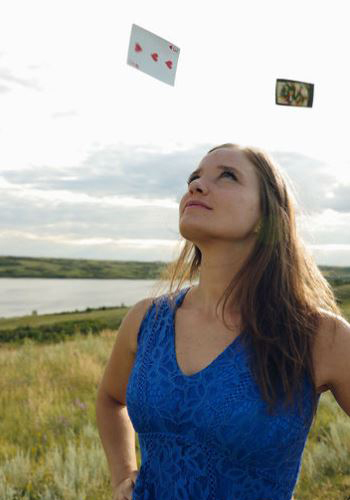 The Dove Pan. It’s a classic illusion in which the magician produces a dove from an empty pan. Learning this trick sparked a lifelong fascination and love of magic in a very young Sitruc James. Noticing his enthusiasm, Sitruc’s grandfather purchased a few magic tricks for him. The two spent a lot of time together over the years creating and practicing tricks and illusions.

Sitruc performed shows throughout his school years to delighted spectators at birthday parties and other small venues. Upon graduation, he began to build larger and more complex stage illusions. As his illusions grew, so did the size of his audience. In 2010, Sitruc began travelling abroad to perform and continue honing his craft. And in 2019, he joined the International Brotherhood of Magicians.

Sitruc James has spent thousands of hours performing, and he is quickly becoming one of Canada’s most sought after performers. He has travelled across Canada, and into the U.S.A., sharing his unique brand of magic that has had the country laughing out loud and wondering where they can see him next.

Over the years, Sitruc has worked with many assistants. Each was incredibly talented and brought their own flare to the shows. In 2019, Jacqueline joined the team. Originally, she intended to fill in for “just a couple” of shows while Sitruc searched for another assistant. Her first show was small with an audience of about thirty people, and she had no idea what to expect. After seeing all those smiling faces and hearing all the laughter, she was hooked! Sitruc’s search for the perfect match ended, and Horus Eye Productions was born.

Together, they make a magical pair. With Sitruc’s enthusiasm, never-ending entertainment, and whimsical ideas, and Jacqueline’s organization and “get it done” attitude, they are unstoppable. You will typically see Jacqueline performing on stage with Sitruc, helping set the stage and disappearing only to reappear out of nowhere! 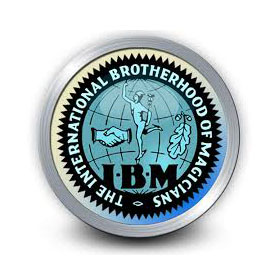 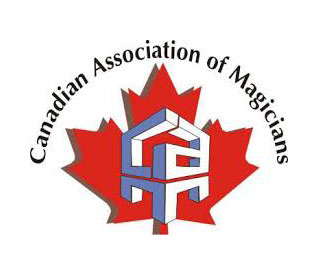 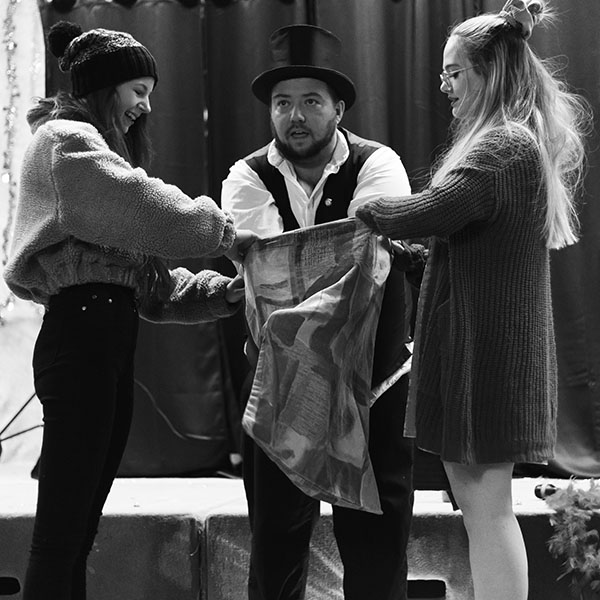 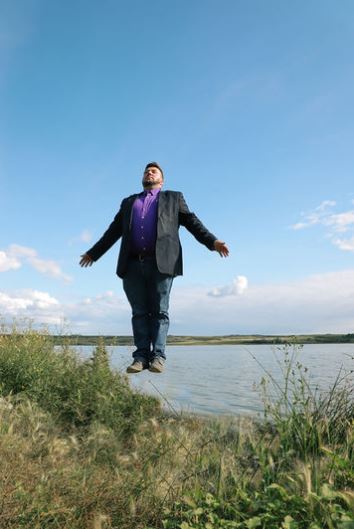 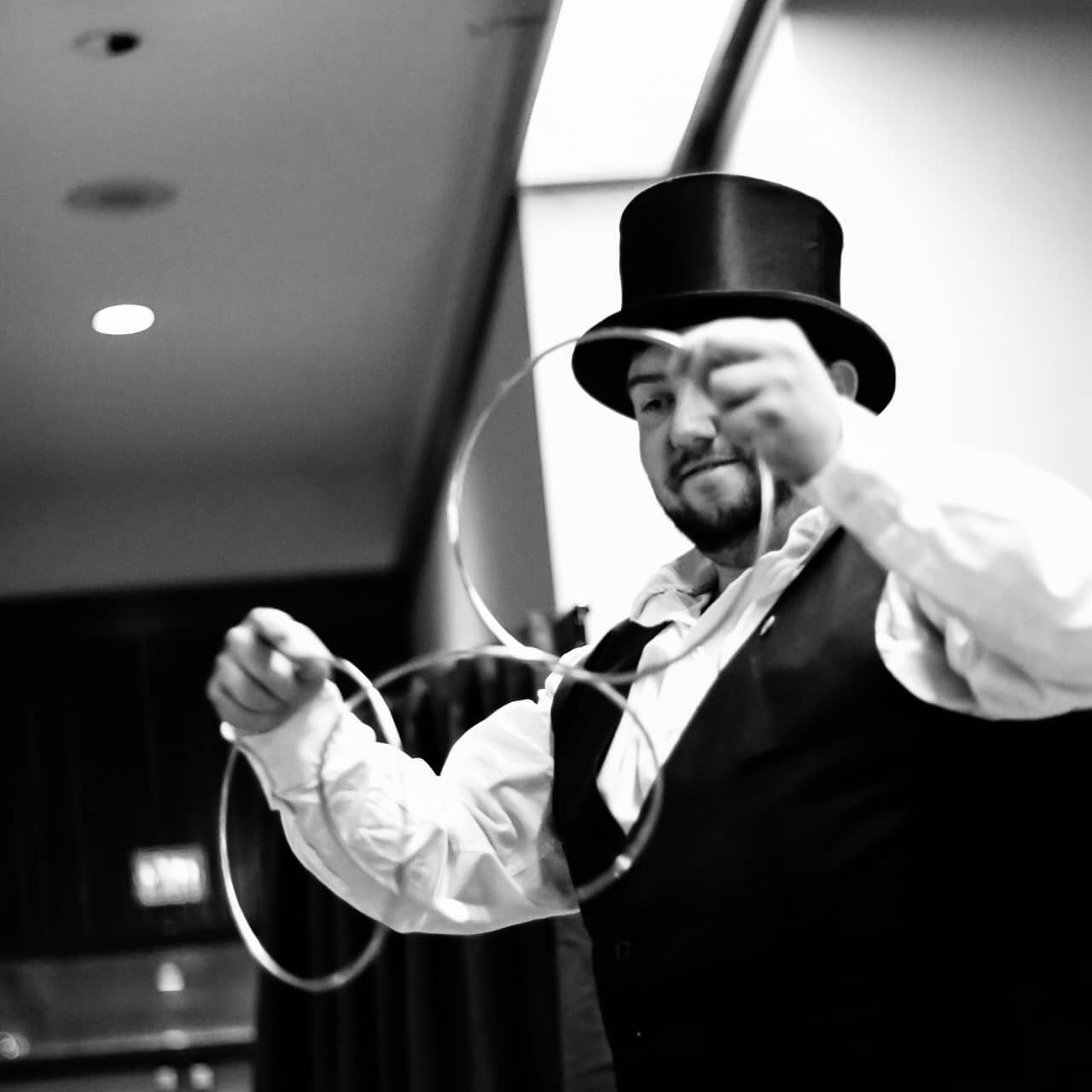 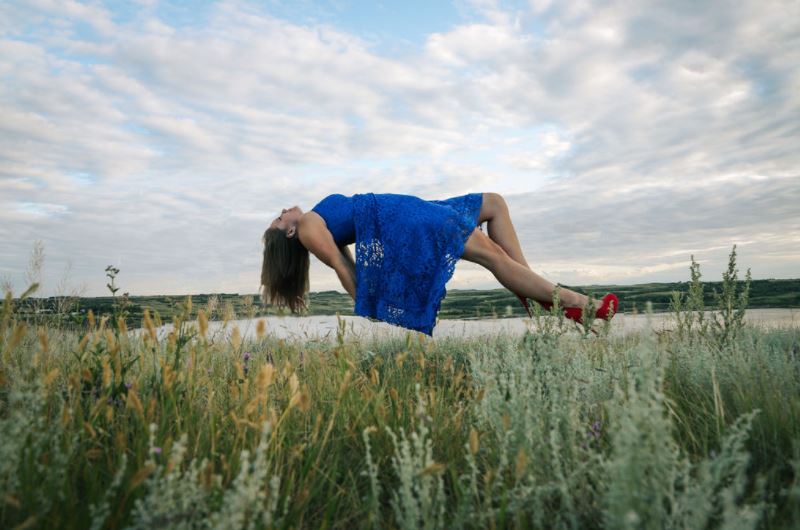 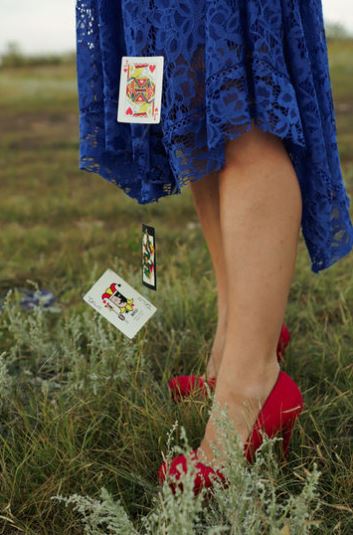 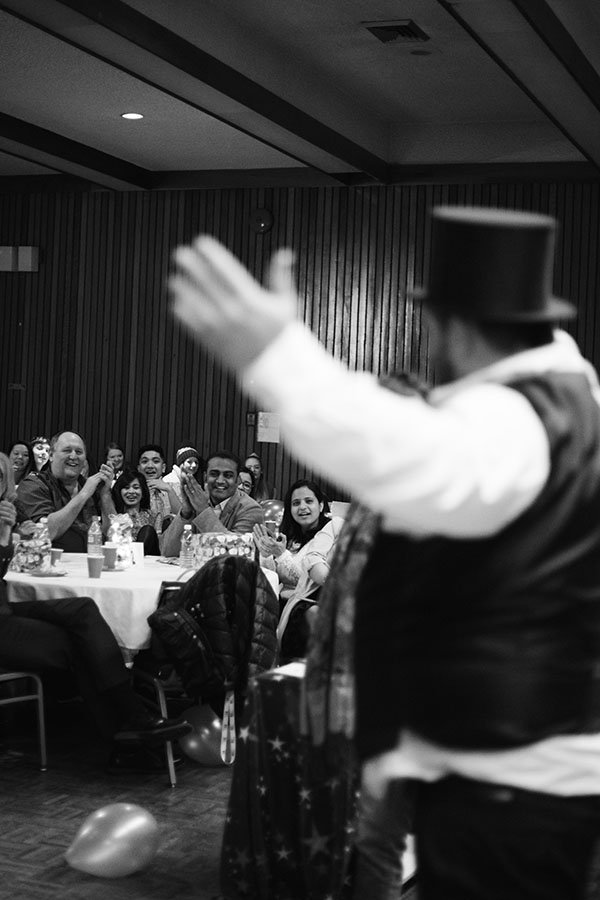 Amazing stage and close up magic!!!

Amazing stage and close up magic!!! I wish I knew how some of the tricks were done. I definitely recommend Sitruc James for any event you’re looking for amazing entertainment.